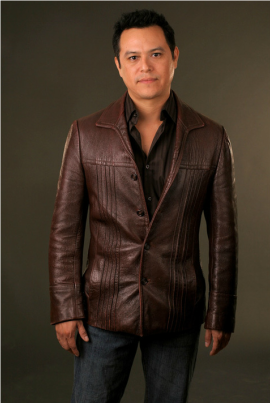 Thomas recently originated a lead role in the world premiere of the play Song for the Disappeared by Tanya Saracho at The Passage Theatre in Trenton, NJ to great reviews by the New York Times. He has performed at many regional theatres throughout the U.S. from San Francisco Shakespeare Festival to Baltimore Center Stage, American Conservatory Theatre, Smoky Mountain Shakespeare Festival, Berkeley Repertory Theatre, to name a few. Also, Thomas has performed throughout New York City with various theaters and theatre companies such as The Barrow Group, The Flea Theatre, Ma—Yi Theatre Co., New York Fringe Festival, and New York Center Stage, among others. Thomas was in the film All She Can – nominated for a Grand Jury Prize at Sundance Film Festival and won the Arienne Shelley Excellence in Filmmaking by the Nantucket Film Festival.  Playing a lead role in the film Violent States of America, it is currently being shown throughout the film festival circuit coming to a theater near you. Here in Burlington, he is excited to be working with such a talented and wonderful cast and crew of Native Gardens at Vermont Stage and looks forward to a thrilling run. Thomas holds a B.F.A. from Texas State University and an M.F.A from the American Conservatory Theatre in San Francisco.