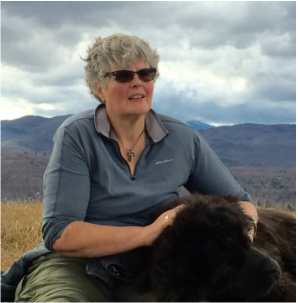 Sherry Corbin, volunteered for years with CIDER in Grand Isle County working to enhance independent living for elders before joining the Vermont Freedom to Marry in 1999. During the time until marriage equality was achieved in Vermont, she also worked on the Gender Identity anti discrimination law. After Marriage Equality became a reality in Vt in 2009, Sherry joined the Vermont Gay and Lesbian Fund working to enhance the charitable donations of the queer community.

In her free time , Sherry works at Phoenix Wire, is a pottery teacher at the UVM Pottery Coop and has an active potter business.