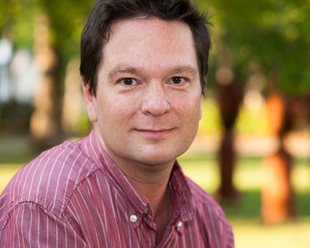 This is Renzo’s second show with Vermont Stage; he previously appeared in the Bake-Off production of The Dining Room. He acted in the first play presented at Main Street Landing, 2005’s Death of a Salesman. Most recently he played Robert in Boeing Boeing at the Majestic Theatre in West Springfield, MA. He’s appeared in 19 productions with Lost Nation Theater (Montpelier) and 9 at Hubbard Hall (Cambridge, NY). He has trained, taught, and acted at Shakespeare & Company (Lenox, MA) and appeared in many other local and regional productions. A Vermont native and “Jeopardy!” champion, he is currently based in the Berkshires.

​“When I have done a piece of painting I feel that something has happened not only to the panel or canvas, but to myself. For a time I have enjoyed a sense of mastery—of having made something real.” (Harry Wilson, 1898-1972)