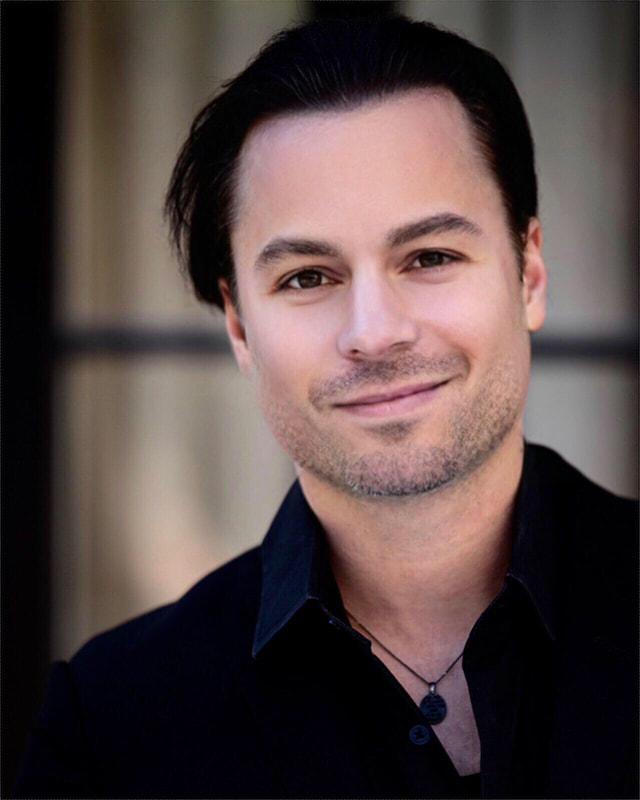 ​Ryan is New York City based actor very pleased to be making his first appearance at Vermont Stage. Past Off-Broadway and Regional highlights include World Premiers of PIMM’S MISSION (59E59 Theaters), 23 KNIVES (The Becket), ORDER Dir. Austin Pendleton), CRAZY FOR THE DOG (NY Times Critic’s Pick), all written by award winning playwright and screenwriter Chris Boal, A LIFE IN THE THEATER, AMERICAN BUFFALO, and  27 Shakepeare plays, including title role in HAMLET, Iago in OTHELLO, and Mercutio in ROMEO & JULIET at The Abingdon Theater. Ryan was a producer on New York Off-Broadway premier of Steven Fecter’s THE WOODSMAN, directed by BIRDMAN screenwriter Alex Dinelaris. Other credits include the FILMS/TV:  THE HURT LOCKER (Dir. Kathryn Bigelow), IN THIS, OUR TIME (Dir. Alex Dinelaris), NARCOS, LAW & ORDER, and HACK. Many thanks for the cast and crew of THE PITMEN PAINTERS for their commitment and dedication, as well as the members of the audience for allowing us to share this experience with them. www.ryantramont.com