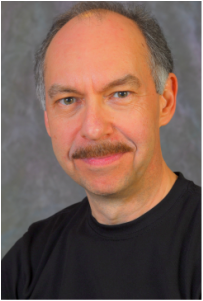 Paul is an actor and fight choreographer appearing in his 11th Vermont Stage production. He has worked with all 3 artistic directors at Vermont Stage from Amadeus to Time Stands Still, with Winters Tales thrown in. He just staged the fights for Verdi’s Macbeth for the Opera Company of Middlebury, and this summer he will play the title role in Julius Caesar for Vermont Shakespeare Festival. In the fall he returns to “the Scottish play” to play Ross and stage the fights for Shakespeare’s Macbeth with Middlebury Actor’s Workshop.