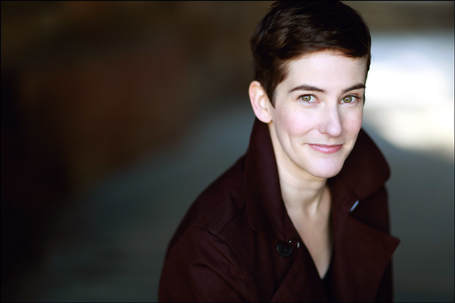 Moira Stone is thrilled to be making her Vermont Stage debut. She is a New York-based actor and singer best known for her work in new and experimental theater at venues like The Brick, HERE, 3LD, P.S. 122, The Bohemian National Hall, Triskelion, Incubator Arts Project, and The Ohio Theatre.  Favorite musical theater roles include Amalia in She Loves Me, Woman 2 in Side by Side by Sondheim and Luna in the world premiere of Do Androids Dream of Electric Sheep? She’s a graduate of Indiana University, proud member of AEA, and a 2013 Inductee into the Indie Theatre Hall of Fame. Thanks to Robert, Sarah, and Sandy. For Dad.