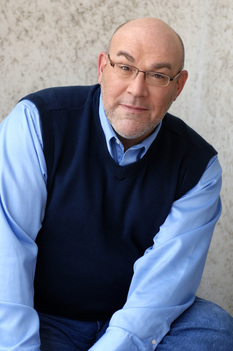 Before and Away: Mr. Gordon is a proud member of Actor’s Equity Association for almost 25 years and has worked at La Jolla Playhouse, Long Wharf Theatre, Syracuse Stage, The Kitchen Theatre, the Round House Theatre, The Shakespeare Theatre of DC, and Arlington’s Signature Theatre. From 2004 until 2011, Mr. Gordon was the Associate Director of the MFA Program in Acting at Case Western Reserve University. From 1986 until 1989 he had the honor of being the Associate Artistic Director of the Champlain Shakespeare Festival housed at the University of Vermont. Mr. Gordon has also taught for NYU/Playwright’s Horizon Studio and The Lab at the Hangar Theatre.  Mr. Gordon is a founding member of the Signature Theatre Company in New York.

Always: Mark would like to thank John Jensen for his continued patience and love.