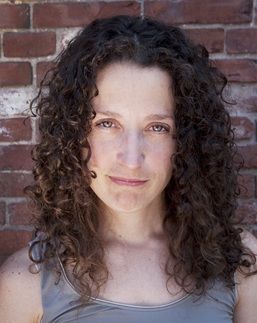 Marianne is over the moon to be performing with Vermont Stage, and to be working on this wonderful play with such a talented group of artists. She has performed with Champlain Theater (Dancing at Lughnasa), Middlebury Actors Workshop (Dr. Jekyll and Mr. Hyde), Vermont Shakespeare Festival (Twelfth Night and The Tempest), and Saints and Poets Productions (The Witches and Peter Pan).  Marianne has trained at The Second City in Chicago and along with Angie Albeck is co-founder of Stealing from Work, a sketch comedy troupe based in Vermont.