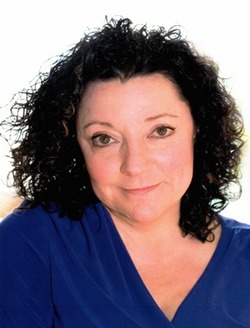 Lili was bitten by the acting bug at the age of 4 when she was cast as the Baby Jesus in her preschool Nativity play. Since then she has worked on television in soap operas for ABC, NBC & CBS, in radio and commercials, industrial films, on stage and in voice overs. At Vermont Stage, she played roles in Vanya and Sonia and Masha and Spike, Prelude to a Kiss, The Foreigner, and Inspecting Carol; and More at Main Street Landing. When not performing, Lili owns and operates two Subway Sandwich shops in St. Albans.