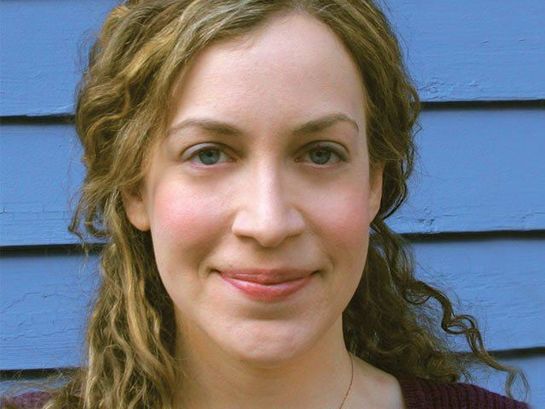 Kim Rosenstock has written several plays including Tigers Be Still which played a sold-out run in its premiere at Roundabout Underground and was nominated for an Outer Critics Circle Award. She is currently working on commissions for Dallas Theater Center, Roundabout Theatre Company, Oregon Shakespeare Festival and Ars Nova, where she was the 2011 Playwright-in-Residence. Awards include the Clauder Prize from Portland Stage Company and Aspen Theater Masters' Visionary Playwright Award. She is a graduate of Amherst College where she first began writing plays under the mentorship of Constance Congdon, and holds an MFA in playwriting from Yale School of Drama. She is originally from Baldwin, Long Island and currently resides in Los Angeles where she writes for the television show, New Girl (As of March 2013).