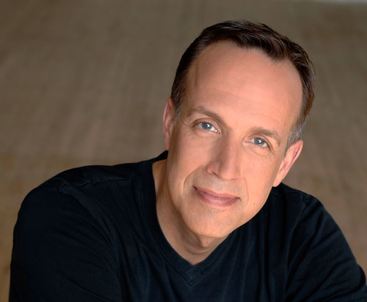 This is John’s fourth show with Vermont Stage having appeared in the inaugural "The Bake Off" of Eurydice, as Mike in Good People in 2013, and then as 'Cal' in Mothers and Sons.  John is a freelance Actor, Director, and Teacher who moved to South Burlington, VT in 2011.  From 2004 -2011, Mr. Jensen taught Acting, Movement, and Voice at Case Western Reserve University.  As an Actor, John has worked at Town Hall Theatre in Middlebury, VT and regionally at St. Louis Rep, Cincinnati Playhouse, American Stage, and the Cleveland Playhouse.