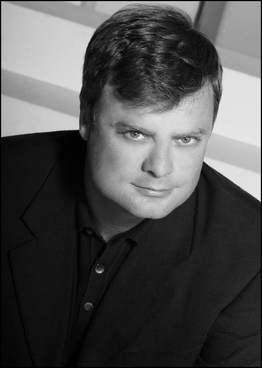 ​Hugh is extremely excited to be making his debut at Vermont Stage and is very grateful for the opportunity.

Some past cherished roles are Polonius in Hamlet, Nick in Sight Unseen and Garry Essendine in Present Laughter. Other regional theater includes Midsummers Night Dream, The Dresser, Run for Your Wife, Antigone, Camelot, Moon Over Buffalo, A Streetcar Named Desire and The Threepenny Opera. Off-off Broadway productions include A Lion in Winter, Enchanted April,  An Experiment with an Air Pump and The Children’s Hour.  Hugh holds a BFA in Theater Performance from Florida Atlantic University.

Hugh originally hails from Didcot in the UK and is thrilled that his small hometown gets a mention in Curious Incident of the Dog at Nightime. He now spends his time between South Florida and Vermont. Outside of theater his favorite pastimes are sailing, kayaking, traveling and fishing the trout streams of Vermont.

Much love to Lena for all her support xx