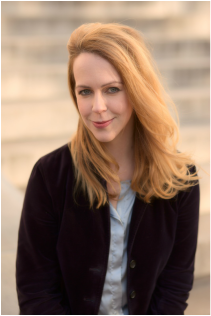 Haley Rice is delighted to return to Vermont Stage after a seven-year hiatus to her home state of Georgia. She’s been seen in past VT Stage productions The Foreigner, Prelude to a Kiss, The Miracle Worker and Quilters. She used to teach acting and movement at Columbus State University and Georgia Military College in Columbus, Georgia, and for a brief while, she was Artistic Director for Swamp Gravy, which was waaaay down in south Georgia in a town with only one stoplight.  She’s had four short plays produced in places as diverse as the Bronx, Atlanta, Vermont, Indiana and Kentucky.  She is the operations manager for Town Hall Theater in Middlebury Vermont, lives 90 steps away from her job and has two kittens.