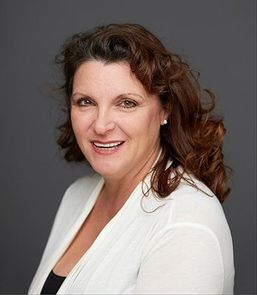 Gina Fearn is thrilled to be making her Vermont Stage debut though the Flynn Space is like a second home.  She  has spent the last 7 incredible summers co-directing the Flynn Summer Youth Theatre company.  Gina has performed with the York Theatre Company in New York City as well as companies  throughout New York, Ohio, and New England. Favorite directing projects include Into the Woods, Bring It On, Spring Awakening, and Cabaret.  She wants to thank her husband Todd and three daughters Clarise, Isabella, and Victoria for their support, inspiration, and always keeping her laughing. Image by Frederic Silberman.