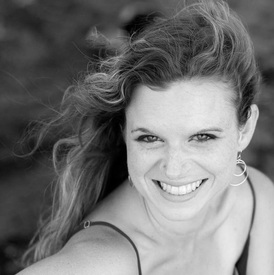 This is Emily’s second show with Vermont Stage and she is thrilled by the opportunity to work with this wonderful company again. She most recently appeared in Essex Community Player’s production of The Vagina Monologues. Other recent acting credits include Sheri in American Hero with Vermont Stage, Jenny in The Shape of Things and Ismene in Antigone, the later both with Champlain Theater. Emily is a graduate of Saint Michael’s College where she studied Theater and Psychology. In addition to acting, Emily has spent time working behind the scenes as a set designer, director, and carpenter. In 2009, she was awarded an Honorable Mention for Set Design at the American College Theater Festival. In addition to theater work, Emily teaches young children in the community.