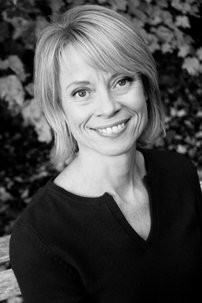 Ellen was last seen in Vermont Stage's productions of Woody Guthrie’s American Song and Quilters and in the Off-Center production of The Lottery. Originally from upstate New York, Ellen has worked with numerous regional theaters: Flat Rock Playhouse (Maria in THE SOUND OF MUSIC ), Oldcastle Theater (BUFFALO GALS), Worcester Foothills Theater (SMOKE ON THE MOUNTAIN), and Downtown Cabaret Theatre (SWINGTIME CANTEEN). While acting in NYC, Ellen performed Off-Broadway at the Town Hall, Playhouse 91 and was seen many times on AS THE WORLD TURNS. In Vermont, she has appeared in local commercials for Heritage Toyota and Pool World. Ellen is also a preschool music teacher and she entertains locally with her business “Ellie’s Preschool Parties”.