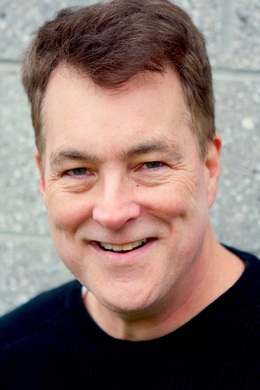 Bruce is a performer, writer, and producer.  He has appeared in the Vermont Stage productions of Eurydice, Photograph 51, Oliver Twist, and Winter Tales, and in the Stowe Theater Guild production of Doubt.  A member of the Dramatists Guild, his one-act Hooker’s Night Off was the inaugural production of the Indiana Playwrights Festival, and his feature film Knowing Lisa won the Silver Medal at the Houston International Film Festival. He has written and produced promotions for network TV, and created radio plays for the award-winning series, “The Nineteenth State.”