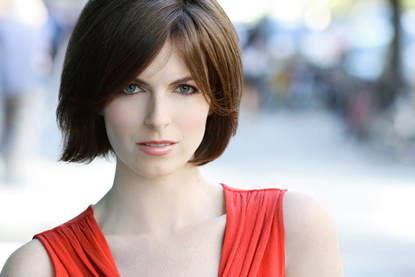 Cadden is thrilled to be making her Vermont Stage debut in this timely and compelling play. Based in New York City, Cadden spreads her work across theater, television and film. Favorite roles include Queenie (Andrew Lippa’s The Wild Party), Marian (The Music Man) and Maria (West Side Story). Her television work includes roles in hit shows such as Billions, Mr. Robot and Shades of Blue, among others. Cadden studied theater at NYU’s Tisch School of the Arts (CAP21). Big thanks to Cristina, Jordan and Jay, and to family for their unending love and support.