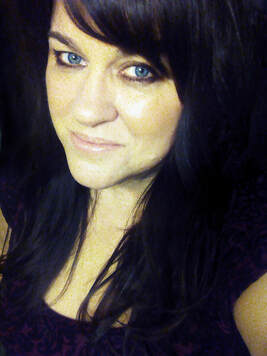 Cefaly is a member of the 2019 Playwrights' Arena cohort at Arena Stage and was recently named a Traveling Master by the Dramatist Guild Foundation. She is an outspoken proponent of silence in story-telling and has authored numerous articles on the topic of playwriting for HowlRound and Samuel French’s Breaking Character Magazine. Cefaly is a recipient of grants from the Boomerang Fund for Artists as well as the Alabama and Maryland state arts councils. www.audreycefaly.com